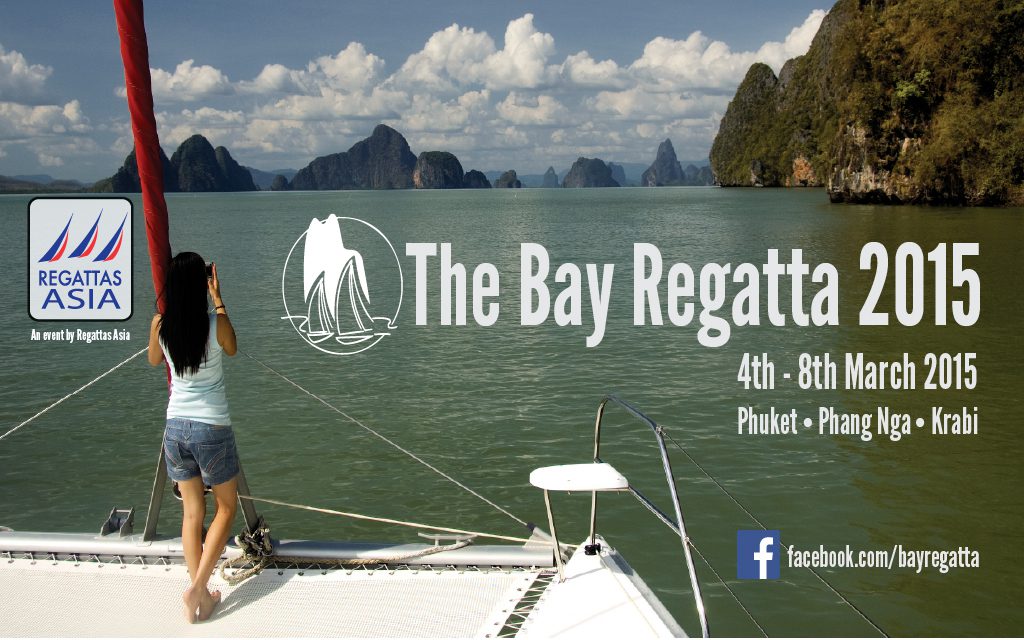 Back to Charter News
Search
29th January 2015
Share this

Everything you need to know about “The Bay Regatta” 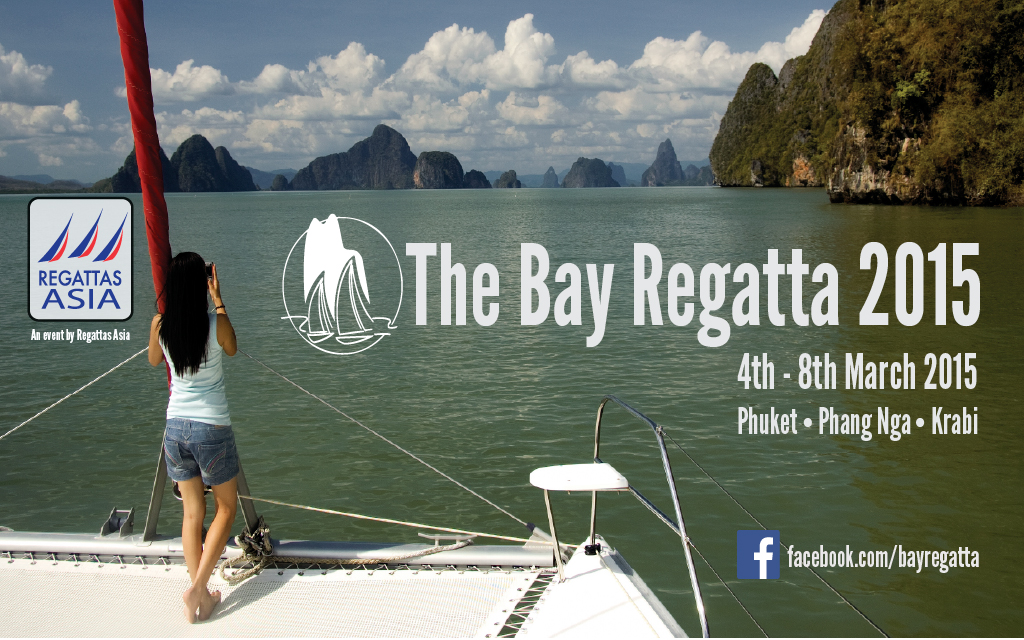 If you are on a Phuket Yacht charter in March, then you may be interested in taking part in The Bay Regatta, a fun filled, sociable event sailing through some of the most spectacular scenery in the world around the stunning Phang Nga Bay. The regatta takes place from the 4th to 8th March,  so if you are interested then read more on everything you may need to know about “Asia’s Fun Regatta”

History of the Regatta

The Bay Regatta is now in it’s 18th year! It was inaugurated in 1998 and is organised by the Ao Chalong Yacht Club (ACYC). It used to be known as the Phang Nga Bay regatta, but now known as simply The Bay Regatta. Traditionally the annual regatta was based around the Chinese New Year Holiday and held in January or February, but this year the regatta has moved to early March in order to enable more phuket yacht charter sailors to join the event.

Who can sail in it?

The regatta attracts normally around 40-50 yachts annually, and whilst many are crews made up of friends and families joining together to enjoy the social atmosphere and the stunning scenery, the sailing can be serious for many racing class yachts. Not for nothing is it known as ‘the fun regatta’ due to its laidback atmosphere and party nightlife, which means it appeals to both the serious and not-so-serious racers. It is very popular with crews who love to do a phuket yacht charter, but don’t necessarily want to charter with a local skipper. The majority of participants sleep on board their yachts anchored around the beautiful beaches of the party stopover places, as there are no marina facilities available on the route. There is a complementary “longtails’ transfer service to take you from your yacht to host resorts and back.

Where do we go?

The route that the regatta follows is a stunning 4 day circumnavigation of the spectacular scenery of Phuket, Phang Nga Bay and Krabi, enabling you to enjoy the stunning beaches, coastline, limestone mountains and bays that this part of the world is so known for.

This year the registration and opening party starts in Ao Por on Phuket’s east coast at The Chandara Resort & Spa. The first night party will be held at The Paradise Koh Yao, then the regatta moves across the bay for the second night stopover at Erawan Palms Resort at North Point on Phi Phi Island.

Day 3 is a race around Phi Phi Island and surrounding islands in the Bay to Tonsai Bay on the beautiful Phi Phi Island for a party at the Arayaburi Resort.

The final day consists of the traditional race back across the bay to Phuket for the final night party and prize giving ceremony in Chalong at the O2 Beach Club.

How do I enter?

Online entries opened on January 14, when the Race Notice was published, which includes all the conditions and rules for entry. The maximum entry number of yachts is 50 as there are limited facilities at each party venue, so if you are on a Phuket yacht charter and fancy joining in the fun, then don’t hesitate to sign up, if you sign up before 14th February there are discounts on offer for early registration. Read here for the full Notice of Regatta and to enter online www.bayregatta.com