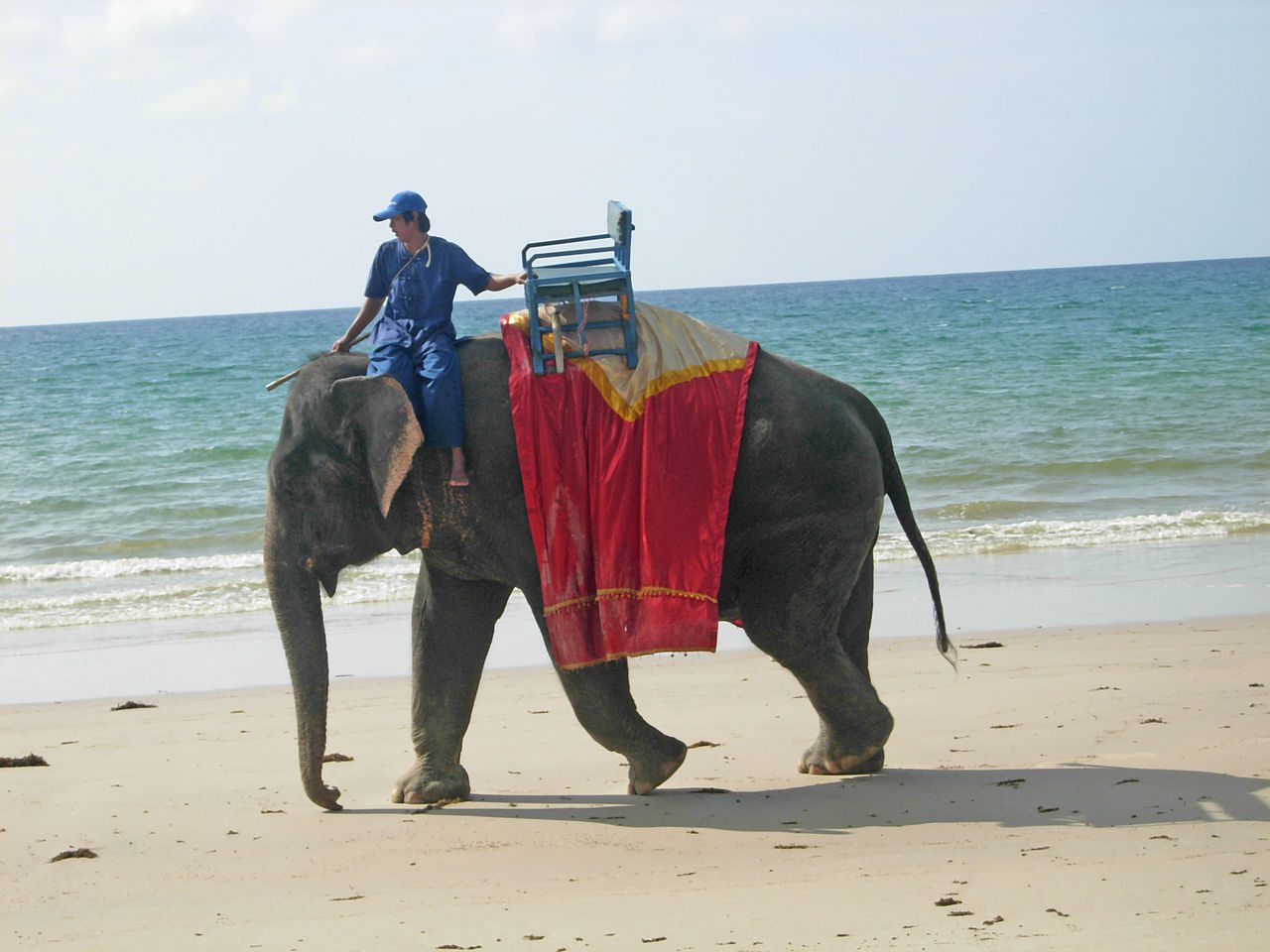 Back to Charter News
Search
22nd January 2015
Share this

Animals to see on your sailing holidays in Thailand

If you are on your sailing holidays in Thailand and love seeing animals then Thailand is the perfect choice! Thailand has over a hundred national parks, including over 20 that are marine reserves. Each Thai national park features fascinating wildlife which includes numerous species of mammals, birds and marine life. 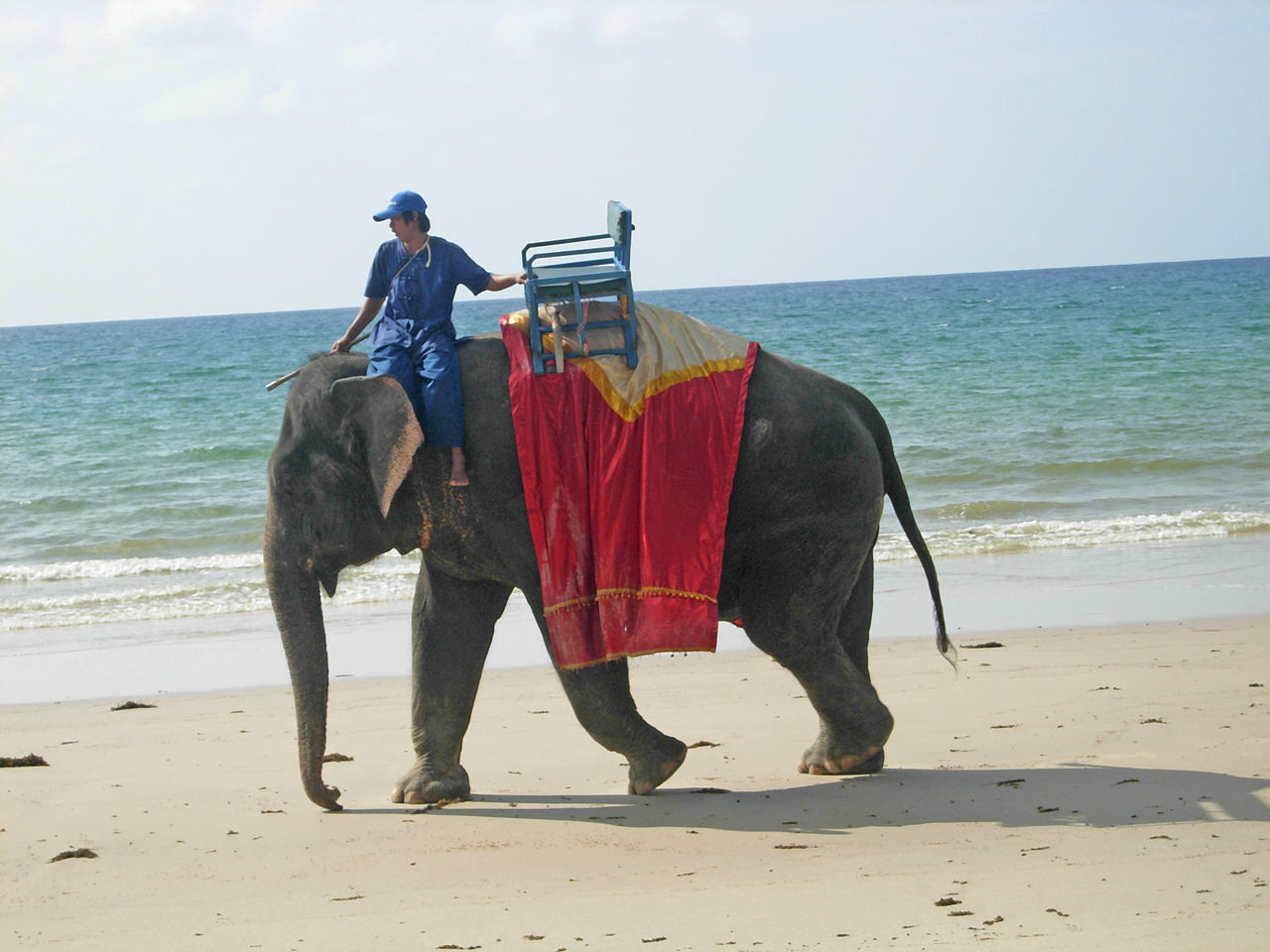 Often one of the most memorable highlights of a family holiday is seeing lots of exotic animals that you won’t come across in your own country, well in Thailand there are plenty of opportunities for some face-to-face time with a massive variety of animals. Thailand has plenty of zoos, aquariums and safaris all over the country, so it really is a remarkable place to come into contact with many of these animals in a safe environment.

Southern Thailand as well as being known for the  wonderful beaches, is also a great location to see many other animals both in nature or in the various tourist sites around.

Of course you can’t come on your sailing holidays in Thailand and not meet some elephants! In some places in Thailand you can ride them, feed them bananas, watch them play football and bathe in the rivers. In Phuket, Krabi and Koh Samui you can go on elephant-riding tours in the jungle or along the beach.

In Thailand  you will see many many monkeys who roam freely in the forests and around the beaches. In Krabi, at the southern part of Ao Nang Beach is a place called Monkey Mountain. Here you will find hundreds of friendly monkeys who will eat bananas or popcorn straight from the palm of your hand. Nearby is Tiger Cave Temple which is home to plenty of monkeys too. If you want to see them by boat, then take a kayak around Ao Thalane and you will come across many monkeys all hanging out around the Mangroves.

There is a small zoo – Phuket Zoo – in Phuket, which has become renowned for it’s animal shows which include performances by elephants, monkeys, crocodiles and even snakes! There is also the Phuket Fantasea show which is a very popular attraction as not only does it include animals in the show, but there are acrobatics, dancing and singing too. It is also possible to have your pictures taken with many of the animals. There is a fish pond at the entrance to the park where there are masses of enormous goldfish that will almost jump out at you for food!

Also on Phuket is the Phuket Aquarium and Marine Biological Research Centre, which has many of the the fish you may see while diving in the area, such as turtles, lionfish, moray eels, lobsters, anemonefish, stonefish, bannerfish and batfish.

On Koh Samui there is also the opportunity to encounter many animals too, you could visit the Tiger Zoo, where you can have your photographs taken with tiger cubs. There is also a butterfly farm and all manner of animal shows featuring monkeys, snakes and crocodiles.

Buffalo fighting is a popular sport in Southern Thailand, but if you would rather avoid that, then a visit to the Living Thailand Buffalo Show is great to see demonstrations of buffalo paddy ploughing and rice planting. There is also a Thai farming museum and the opportunity to ride in a buffalo cart too! Another good attraction on the island is Paradise Park Farm, which is situated on rainforest covered mountains, is a truly beautiful location with lots of animals to discover on the hiking trails around the waterfalls and rivers.

So if you want to engage with some of the local animals whilst on your sailing holidays in Thailand, then there are plenty of opportunities as you can see.