Why you should try fishing in Thailand 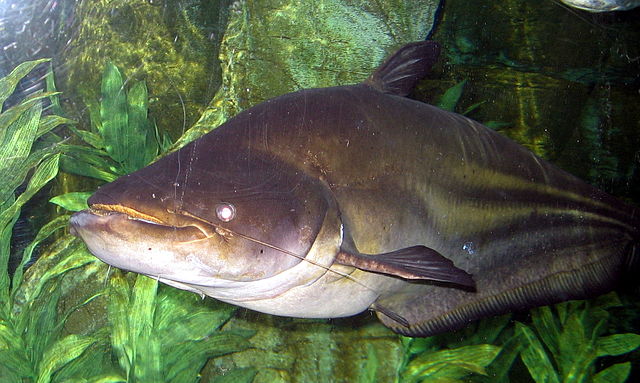 Fishing in Thailand has always been an important part of their culture, primarily for food, but over the last few years Thailand has become a bit of a Mecca for many visiting fisherman as well as being one of the most popular sporting activities among the Thai people. If you are on a sailing holiday in Thailand, then why not take advantage of this fisherman’s paradise and give it a go.

Due to the all year round warm climate in Thailand, it is home to some of the largest freshwater fish in the world whose growth rates in the warm seas produce extraordinarily large fish.

Native species to Thailand include;

Non indigenous species such as Arapaima, Alligator Gar, Redtail Catfish and Barramundi can also be found thriving in Thailand.

There are numerous fishing parks to be found all over Thailand, in response to the boom in fishing tourism and these guarantee fishing sport due to their high stocking levels, feeding regimes and oxygenating systems. So why not have a go?