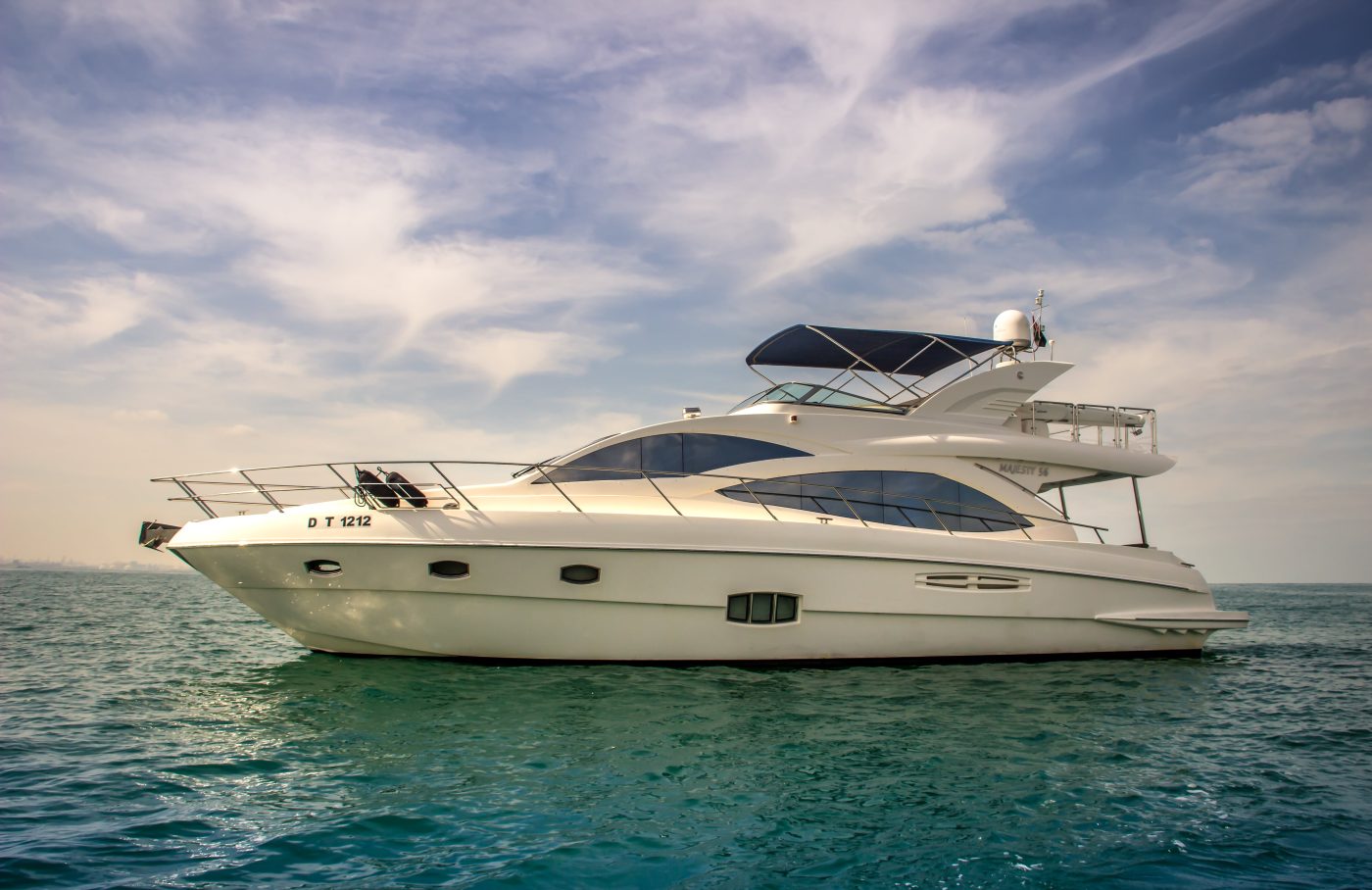 Extra Services (price to be clarified):

5% VAT extra will be applicable on total billing.

*Please be aware that the program is subject to change. All times listed are local (time zone of the event location).

On Thursday, November 22nd: Concert: Post Malone Billboard award-winning American rapper and singer-songwriter, Post Malone, has been confirmed as the headline performer at the du Arena, Yas Island, on Thursday 22nd November brought to you by du Live! The show will officially kick off four nights of live shows to mark 10 years of incredible Yasalam After-Race Concerts and the 10th edition of the Abu Dhabi Grand Prix. Post Malone, who is best known for his global chart hits ‘Rockstar’ and ‘Better Now’, joins an already star-studded line-up for this year’s extra special Yasalam After-Race Concerts.

On Friday, November 23rd:  The Weeknd
Canadian R&B star The Weeknd has been confirmed as the first artist bringing his incredible voice and on-stage presence to the Yasalam After-Race Concert at the du Arena, Yas Island on Friday 23 November. The Grammy Award-winning, multi-platinum-selling trendsetter will perform tracks from his critically-acclaimed 2015 album ‘Beauty Behind The Madness’, his new fourth studio album ‘My Dear Melancholy” as well as songs from his earlier mixtapes ‘House of Balloons’, ‘Thursday’, and ‘Echoes of Silence’.

On Saturday, November 24th:  Sam Smith
Multi-award winning British star Sam Smith has been confirmed as the headline performer for Saturday evening’s Yasalam After-Race Concert at the du Arena, Yas Island. A globally-successful singer/songwriter who has won numerous awards including two Grammys, three Billboard Music Awards, and three Brit Awards, Sam Smith’s performance in there capital will feature tracks from his critically-acclaimed 2014 debut album ‘In The Lonely Hour’ as well as his most recent release, 2017’s ‘The Thrill Of It All’.