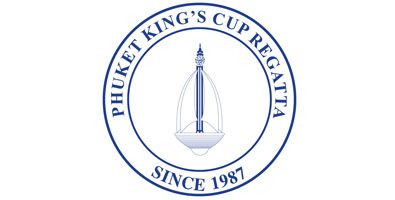 Back to Charter News
Search
17th November 2014
Share this 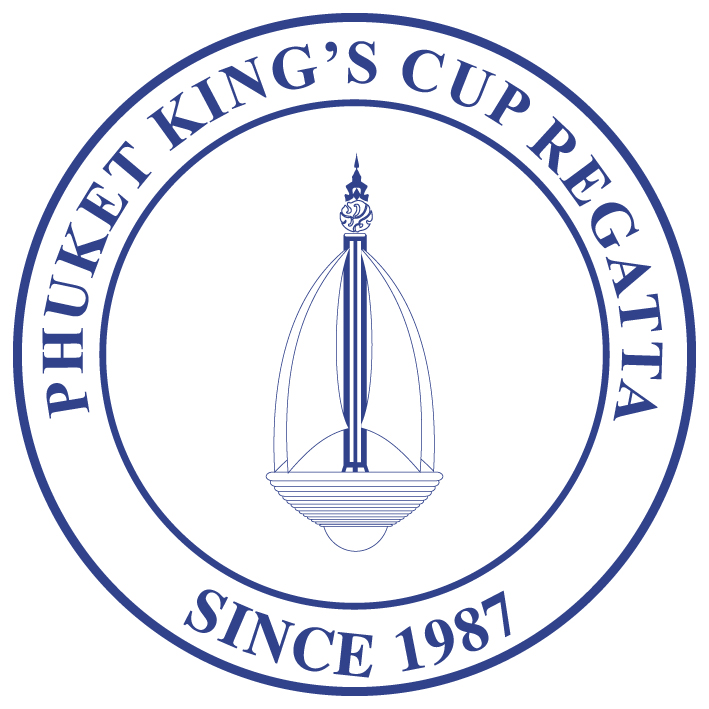 A great time to be on a Phuket yacht charter is around the Phuket King’s Cup Regatta, which this year is from the 30th November to the 6th December. This Regatta is Asia’s premier and most popular regatta and is held annually to celebrate His Majesty the King’s birthday.

The event began when in 1986, it was decided to hold a Royal Regatta the following year on December 5th to celebrate the King’s forthcoming 60th birthday. The beautiful waters of the Andaman sea and Phuket were from then onwards destined to host this ever growing popular Regatta.  The first regatta began with a mix of keelboats, catamarans, lasers and even windsurfers! But since then the Phuket King’s Cup Regatta has grown and grown to become the internationally recognised by yachtsmen worldwide event, that it is today.

Annually it now features more than 90 boats every year, consisting of keelboats and ocean-going catamarans and approx 2000 sailors!

There is a fantastic social side with lively beach parties most nights during regatta week, after the daily prize-giving. There are musicians, local and international bands, Thai dancing and lots of activities including firework displays.

His Majesty the King of Thailand is Patron of the race, and is a great sailing enthusiast himself. This year also coincides with the King’s Diamond Jubilee celebrations!

If you are on Phuket yacht charter during the race, Kata Beach will be very busy with visiting yachtsmen and women, and at the end of the racing the yachts anchored off Kata beach make for a truly magnificent sight!

Possibly one of the highlights of the week long Regatta is the candle-lighting ceremony held on Kata Beach to celebrate His Majesty the King’s birthday. You will see hundreds of sailors holding candles whilst a choir sings the Thai national anthem, a truly awe-inspiring sight!