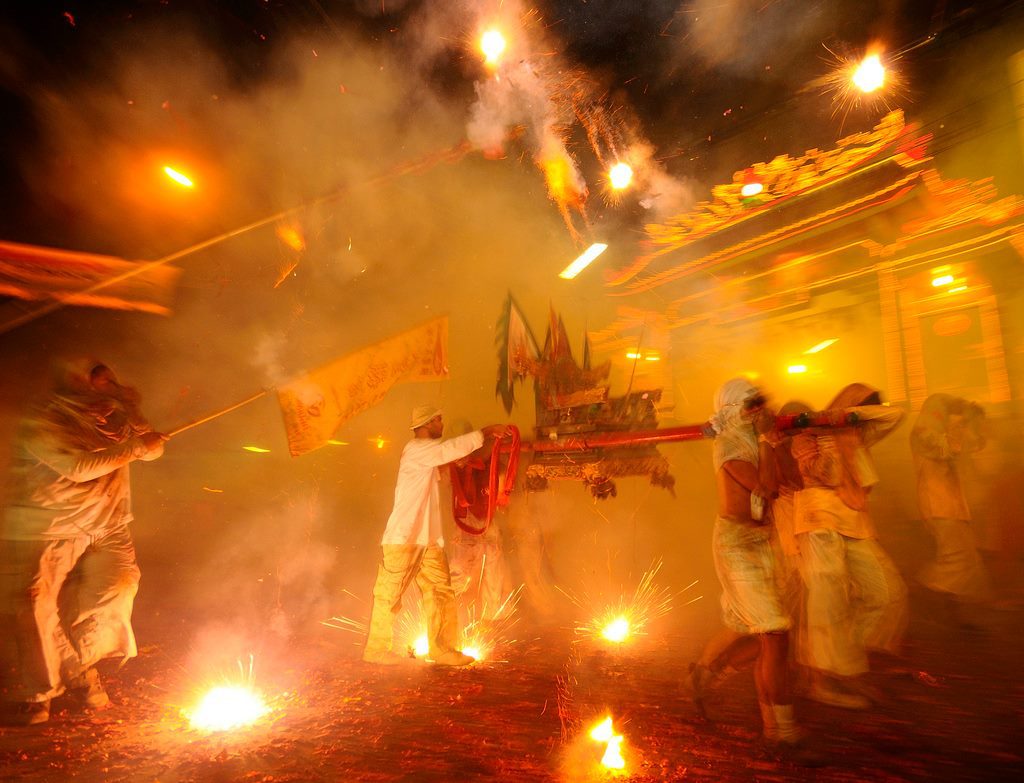 Back to Charter News
Search
30th September 2014
Share this

On a Sailing holiday in Thailand? Don’t miss the Phuket Vegetarian Festival! 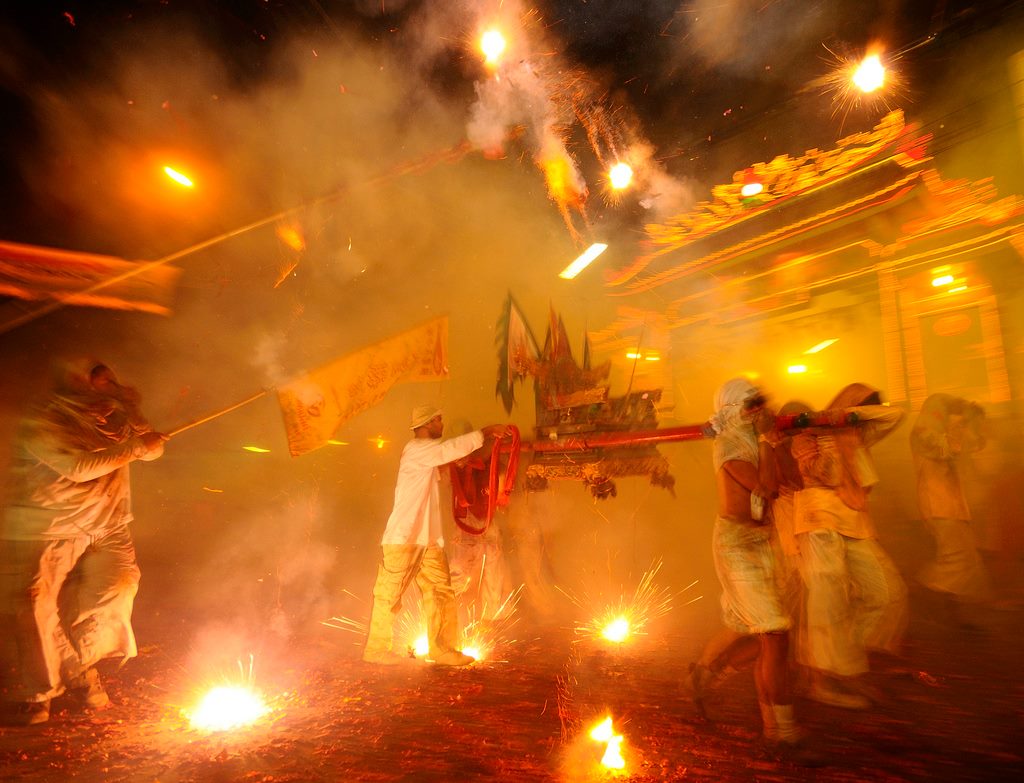 If you are on a sailing holiday in Phuket around this time of year, then you will experience first hand the world renowned brilliant spectacle that is the Phuket Vegetarian Festival.

When is it held?

This year the Phuket Vegetarian festival runs from the 24th Sept to 2nd Oct. It is an annual event and is always held during the ninth lunar month of the Chinese Calendar. It is commonly believe that it first started in 1825 when a travelling group of chinese opera singers became ill, and cleansed themselves by abstaining from meat and praying to the nine gods. Amazingly they all recovered and they all celebrated which has led on to the amazing spectacular that is the Phuket Vegetarian Festival now.

When does it start?

The afternoon before the festival commences a giant pole is raised at each temple (called the Go Teng pole) and the gods are invited to descend. At midnight the pole is hung with nine lanterns which signals the beginning of the festival.

What is it for?

For the local residents who have Chinese Ancestry, it is believed that the festival and the accompanying sacred rituals bestow good fortune upon those who religiously observe its rites, which include a strict 10 day vegetarian or vegan diet for the duration of the festival, as well as not killing animals and abstaining from other vices. In doing so they believe it is spiritually cleansing and promotes good health and inner peace.

What are the rituals?

There are a variety of rituals performed at various Chinese shrines and temples, which include displays such as walking barefoot over hot coals, climbing ladders with bladed rungs and various forms of body and cheek piercing.

Throughout the duration of the festival there is a constant hum of drums and sound of fireworks to be heard as it is believed that the noises from these drive away evil spirits.