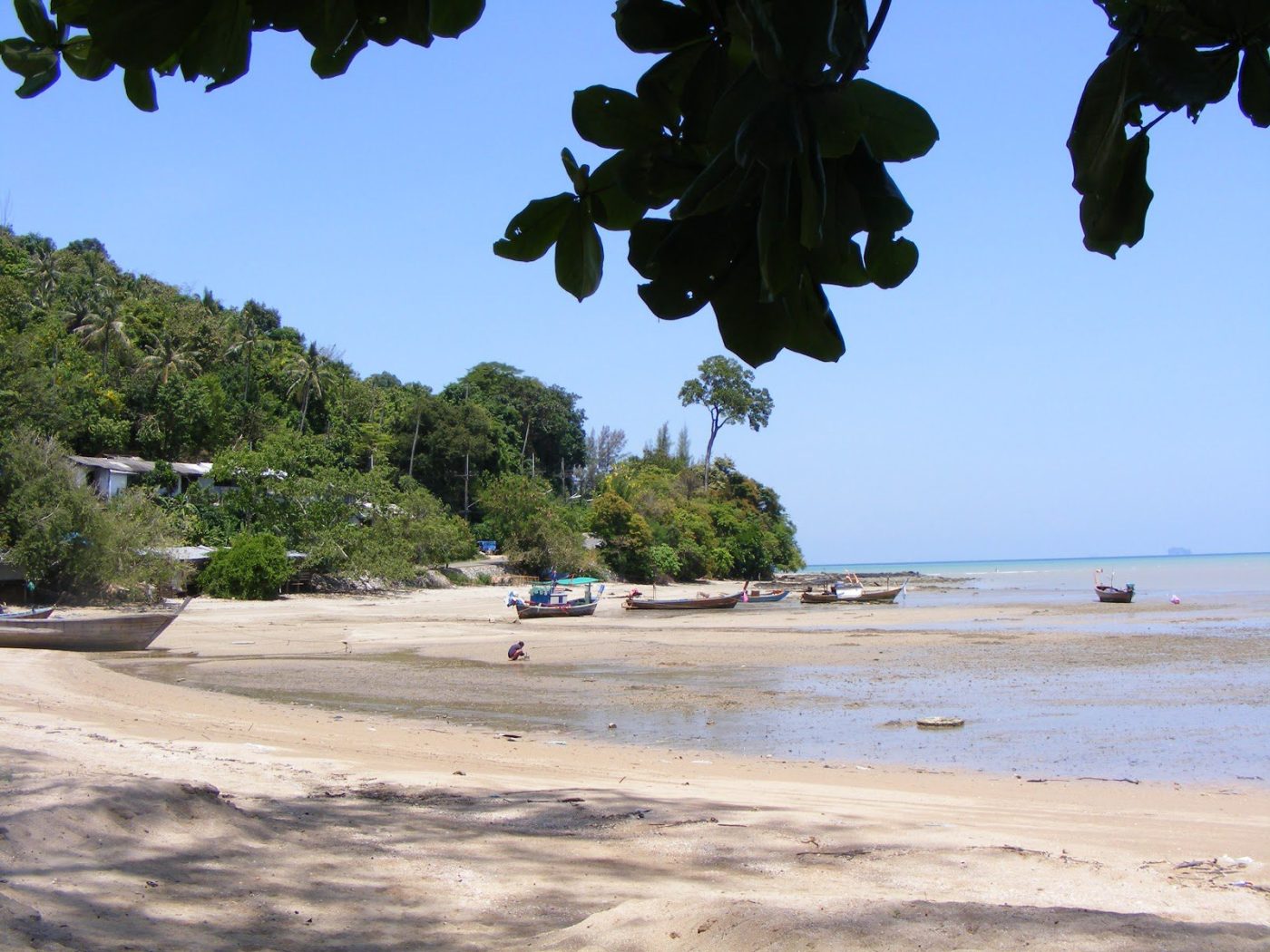 Back to Charter News
Search
4th August 2016
Share this

[su_quote]Sailing in Thailand is world renowned for amazing coral. The coral reefs are indeed one of the main attractions to yachters visiting the beautiful island of Phuket. As previously explored here at Simpson, protecting the ocean is everyone’s job – or everyone suffers.[/su_quote] 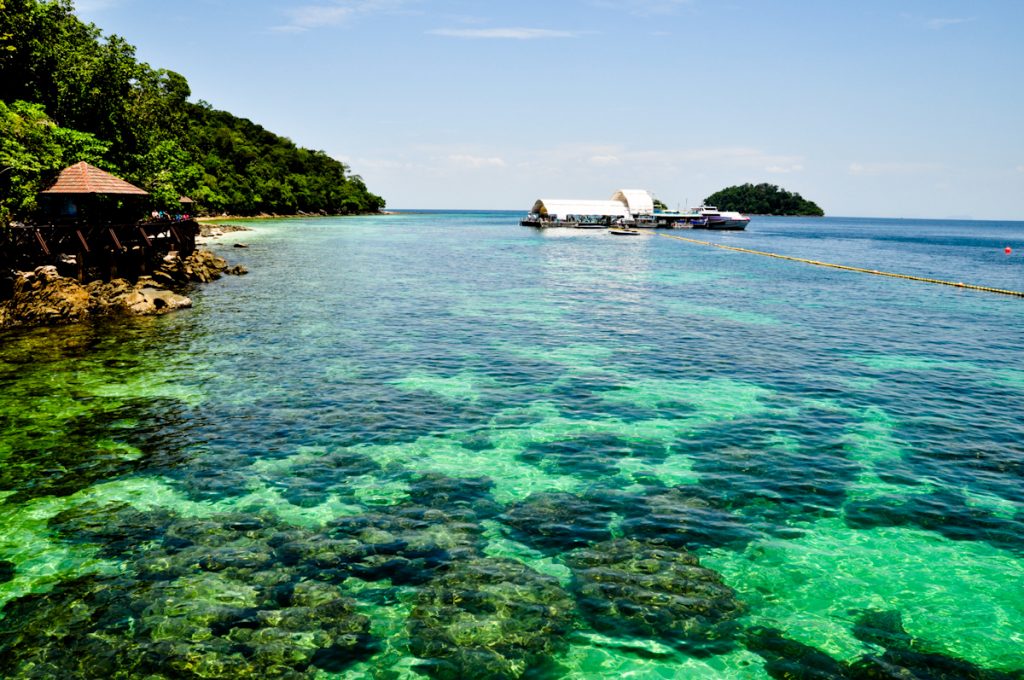 Never has this been more pertinent than at a time where marine officials were forced to order three Thai isles closed to tourists. Koh Khai Nok,Koh Khai Nui and Koh Khai Nai islands are those subject to the visitor ban, all of which are located a just few kilometres from Phuket. This is due to the damage that has been caused to a whopping 80 per cent of their coral reefs as happened this May.

The islands affected are down the East Coast of Phuket, and these are particularly prominent tourist areas which may be linked to the problem of coral reef degradation. In some of the areas even shops and restaurants have abandoned ship, as the ban means there will be far less footfall. Koh Tachai Island in the Similan National Park was the first to fall, and was announced to be off limits to visitors for ‘an indefinite period.

The bid to save the coral reefs is a noble one, and the short term loss of business is just that; because for the long term the islands need the draw of a healthy reef to sustain tourism businesses.

Tour operators in the area were notified by Phuket’s Department of Marine and Coastal Resources that the ban was put in place due to the corals having ‘suffered damage’ in the area.

During the time of the ban, the Department of Marine and Coastal Resources will work with tour operators, charter companies like us, local hotels and other organisations that work with tourists to promote coral care and the ethics of responsible tourism. Environmentally friendly tourism is the only way forward the world over, not just in Phuket. The signs of climate change are becoming more and more visible especially in these more remote areas of once outstanding ecological beauty. 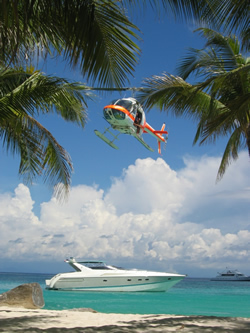 It is said that the main reasons for the coral degradation happening across Phuket (but also the world) is due to human activity, and coral bleaching caused by climate change. Firstly human activity such as an increase in tourist numbers, boats which use corals as an anchor, and blissfully unaware snorkelers touching and standing on coral means that it is dying. Also feeding marine mammals, and trying to get close to take pictures means that the ecosystem is disrupted. People simply don’t realise the fragility of coral reefs, and the butterfly effect that human actions can have on these underwater forests.

Secondly, coral bleaching. And no that isn’t humans pouring bleach or other chemicals into the ocean. Coral bleaching is caused by the changes in water temperature which occur due to climate change – so arguably also a manmade problem for corals. When the water is warmer than it should be in any given area, corals will give off a certain algae which lives in their tissues, this causes the usually healthy coral to turn a yellowish pale of sickly white. This however, does not mean the coral is dead – it is not game over, they can survive, but only if conditions are mitigated. 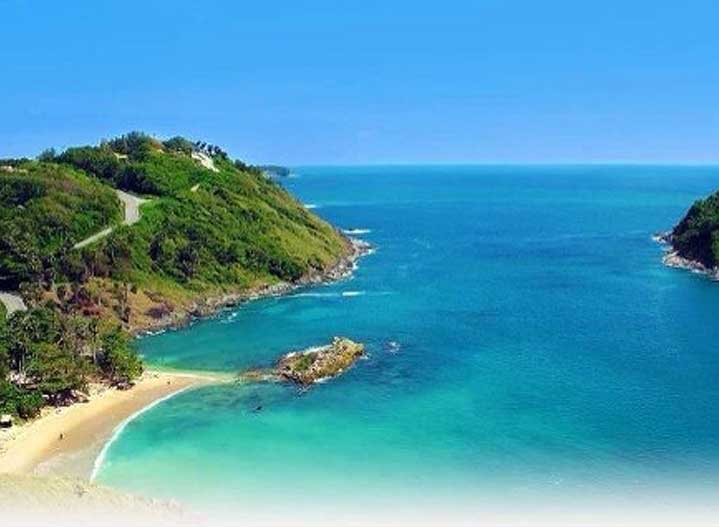 There are many solutions nature can provide to revive corals. Such as the sea cucumber and clams. Giant Clams are a ‘keystone species’ and they are of great ecological importance in reef conservation efforts. They produce a shell through the use of a specific type of algae, which helps make up part of the reef and also filter the water from harmful bacteria too which suffocate the live corals. Sea Cucumbers also play around with the PH of the water through reducing the acids by the sand they ingest which can also help revive corals.

There are also of course human solutions, which is what prompted the island shut down across Phuket. Less intensive fishing, more well informed tourists, more responsible tour companies, and supported local projects can all have a positive impact on the coral environment. Things like reducing pollution, reducing ocean traffic, and increasing knowledge of the problems the areas are facing can have a real impact on these beautiful structures.

[/su_spoiler]
[su_spoiler title=”So what now?” style=”fancy”] Although access to the islands may be limited for the time being, it is to the benefit of everyone involved that this space and time is given to the coral reefs for them to rejuvenate, and resurge. They are one of the main attractions for visitors, yachters, and a great source of income for locals. Sailing in Thailand and Phuket wouldn’t be the same without the beautiful coral. It is worth the wait. [/su_spoiler]
[/su_accordion]

News Phuket Island
Share This
Previous
Back to all news
Next