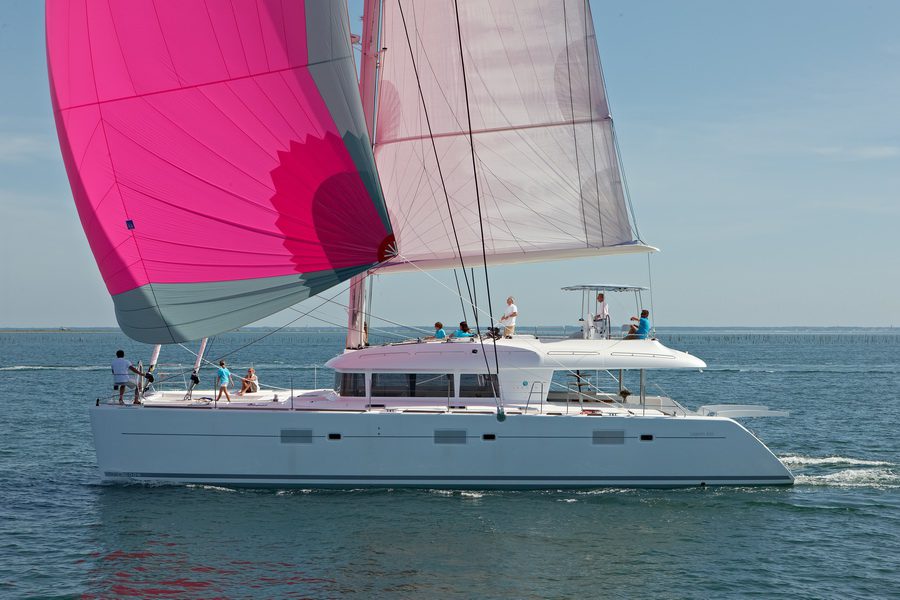 Back to Charter News
Search
22nd February 2016
Share this 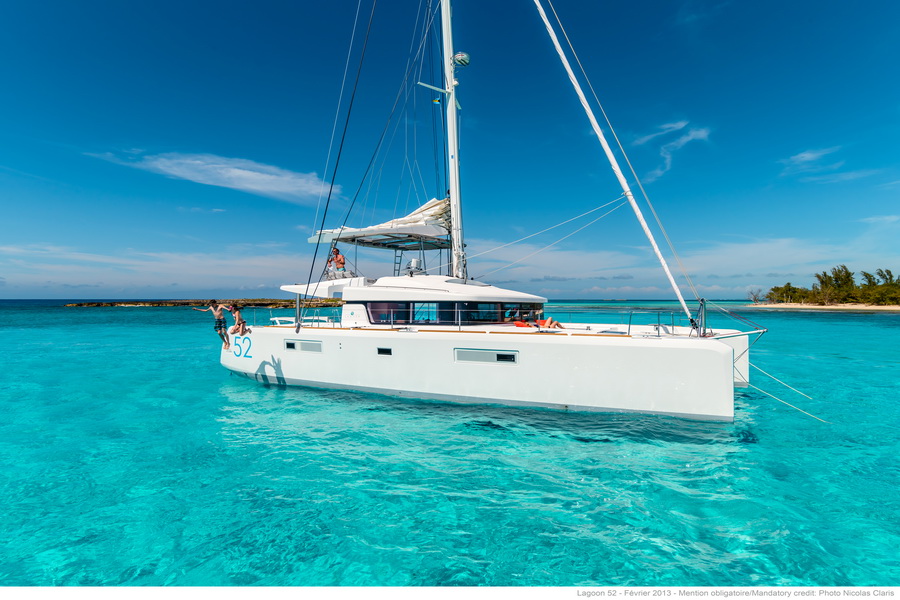 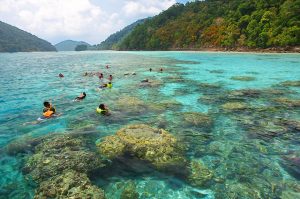 You can have a great experience catamaran sailing in Phuket all year round, but your experience in high season will greatly differ from your experience in low season. It is good to know the difference between the two and decide what you are aiming to get out of your trip before you set sail.

Phuket has an interesting climate. It is called the tropical monsoon climate which means that it is warm all year round. The hottest times of the year are between April and May, and September and October, although the latter is also the wettest. Between April and May temperatures can range from 80F to 95F (27C to 36C). During this time there can also be the odd short thundery shower, though this is often welcome relief from the intense heat. There is a lot to do in Phuket in April as the Thai New Year starts around the 13th. This is also known as Songkran Festival.

Rainy Season is September to October, but even then it is still extremely mild. Many say that the best time to visit is in the cooler season which runs from December through to March when it is not quite as humid. At this time the temperature is usually around 75F to 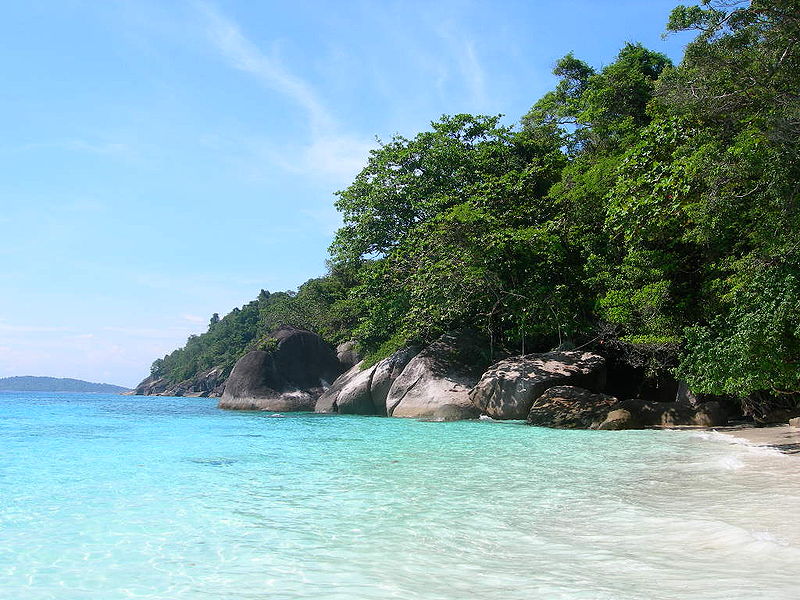 89F (24C to 32C). This is the most comfortable time to visit. Tourist season is officially thought as from November to April as this is when you can experience the best of the weather, but it also means places are crowded and a little more expensive than usual.

Locals tend to enjoy June, July and August the most because the weather is lovely, and it tends to be a bit quieter than high season. The best time to go sailing in Phuket is probably also in the middle of the high season from December to March. Not only does this ensure that you will have a lot to do with your time on land, but it means you will enjoy clear blue skies, calm seas, and a little bit of a breeze. The rainy season brings large waves and also some dangerous undercurrents to Phuket’s Western beaches which means it is best to avoid the water during this time where possible. Red flags are flown when it is particularly tumultuous. 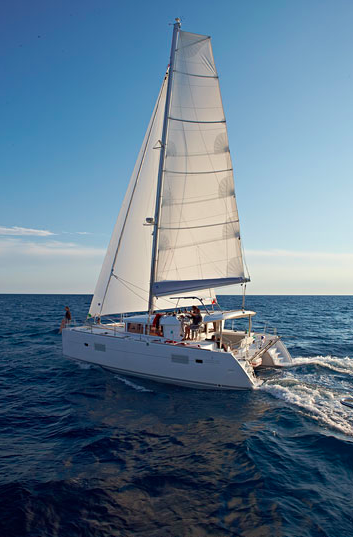 The climate of Phuket is dictated by monsoon winds, and the direction of the prevailing winds which cause the difference in the way the ocean and the land retains the heat. During the hot season from April to October, the land mass itself, Asia, is warmer than the ocean. The ait over the Indian ocean is colder and heavier and thus pushes into the hotter air over the continent. These prevailing winds also bring lots of warm moist air and rain to Phuket. From November to April the continent cools, and the ocean becomes warmer than the land. This almost two season pattern is quite predictable.

So to break it down month by month. January is lovely, blue sky, limited rainfall, and a nice temperature. February is also nice, with little rainfall but temperatures starting to rise. March gets a little too hot for some, but still dry and blue skied. April is definitely hot, and towards the end of the month the rainy season arrives. By May it has well and truly landed, as it is the second wettest month of the Thai year, however temperatures are a bit more bearable. June the rain begins to ease a little with only a few short downpours and there is a cooling breeze. July is quite similar. August is almost a mini high season month, with more visitors taking advantage of the lower prices but not quite as bad weather. September is the coolest month of the year, and you can still expect rain, and the least blue sky. October is the third wettest month and it rains almost non-stop. November is the start of high season as the rain eases and temperatures raise once more. December has a great buzz about it, and it really is the height of high season with the occasional shower, but with nicer temperatures and more blue sky.

So although each season, hot or cool, high or low, wet or dry, has their advantages and disadvantages. It seems as though the middle of the high and dry season is the best time to take a yacht out for a sail.